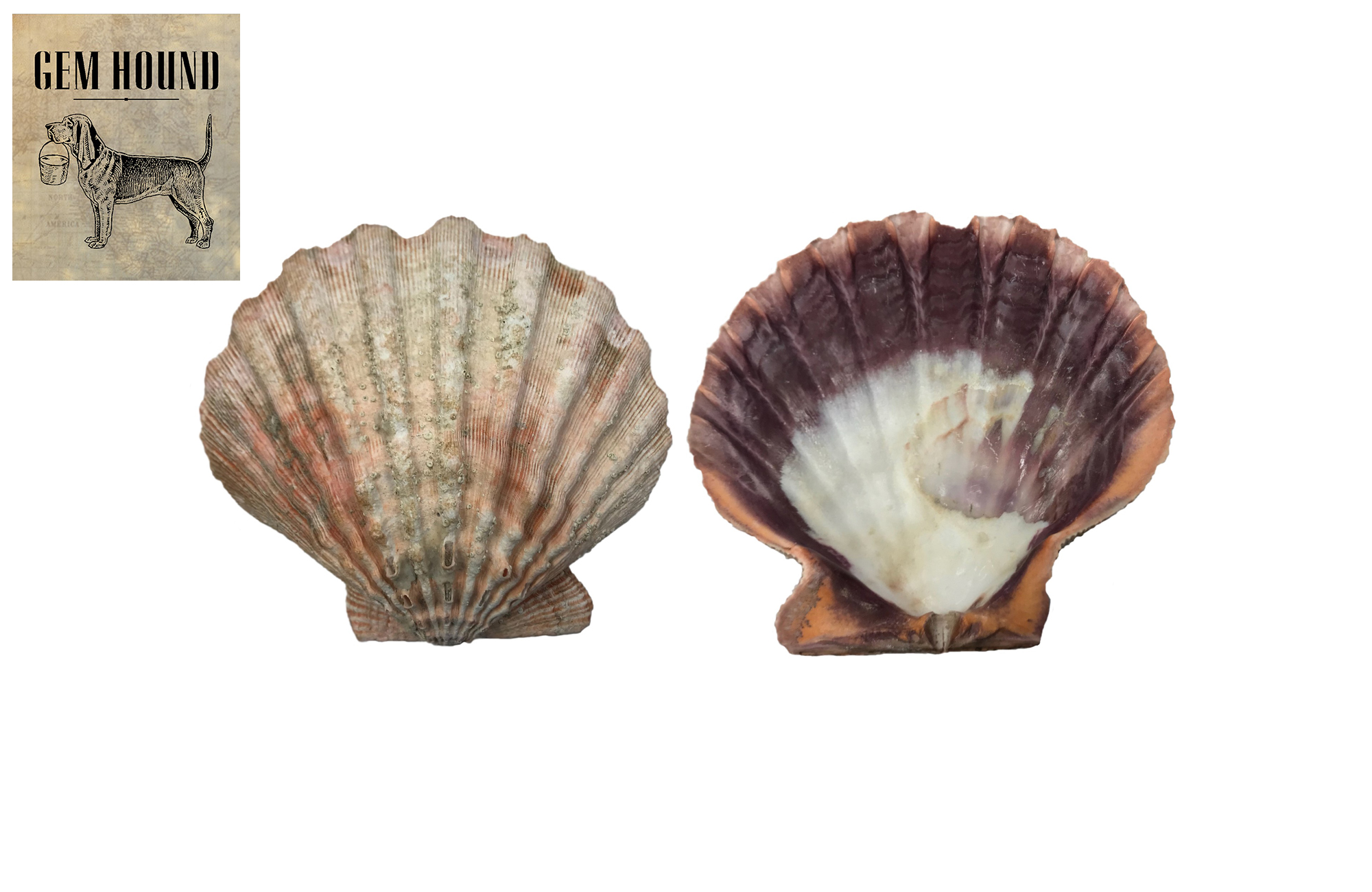 Did you know the spiny oyster is not an actual oyster but a scallop? This ancient creature has been around for 250 million years, since the Triassic period!

Neolithic Europeans valued the colorful spiny oyster shell for ornamentation, such as bracelets and jewelry for their dead. It wasn’t until 5350 to 4200 BC that they carved them into beads and used them for trade, which drew the shells deep into the continent, far from the Aegean Sea where they were harvested.

On the opposite side of the world in later times, the Andean peoples of South America also used spiny oyster beads as currency on their trade routes. Evidence of this ancient trade form has been discovered in Mexico and the American Southwest.

Today, spiny oyster is still being harvested from the Gulf of California, although not for the purpose of trading, but to be made into beautiful jewelry.

Spiny oyster is delicate and should never be exposed to chemicals, heat and rough handling. Wipe clean with a soft, damp cloth. And avoid ultrasonic jewelry cleaners.