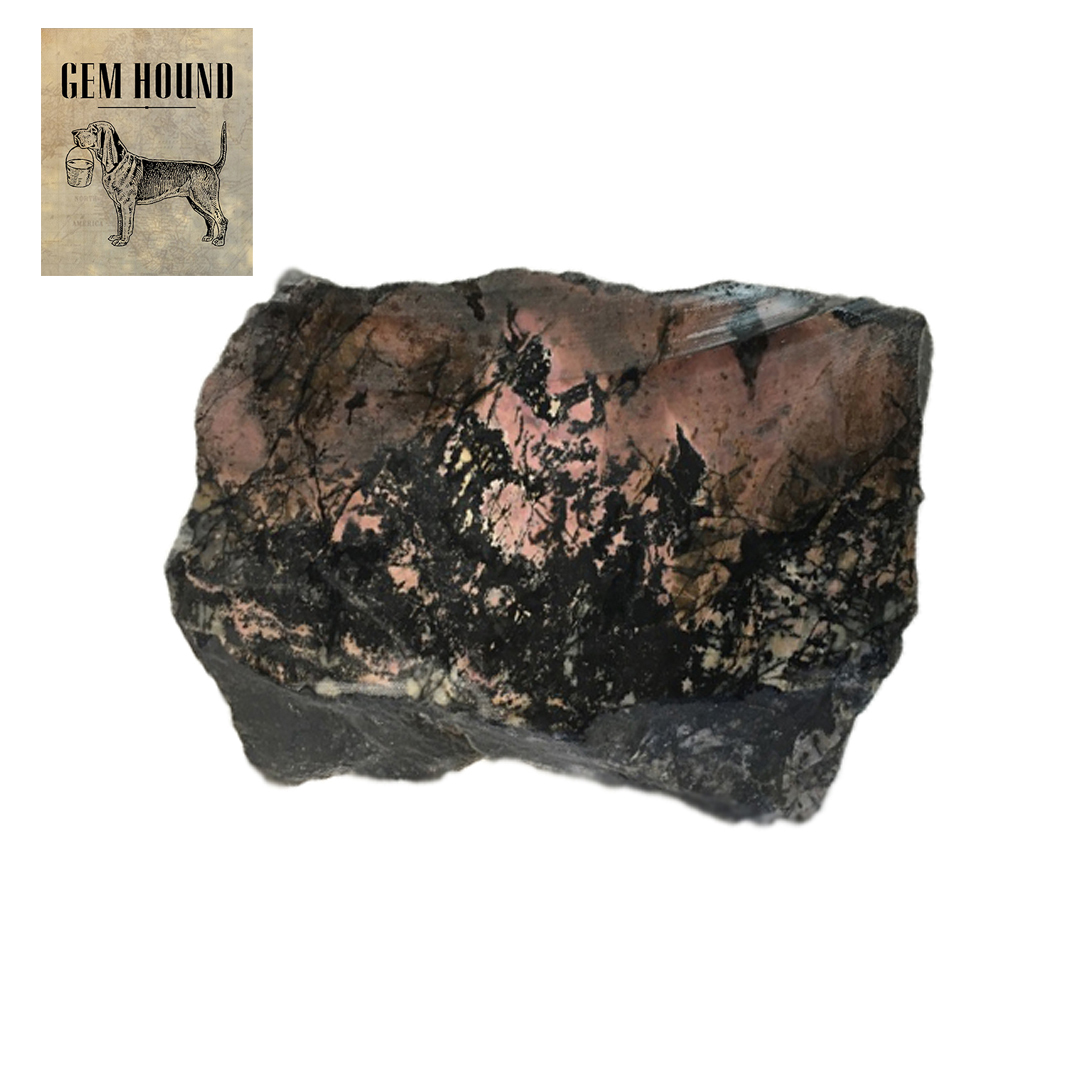 That really pretty raspberry gemstone you’ve seen on Mine Finds is called Rhodonite and, even though Jay has designed with it in the past, he’s breathed new life into it in a number of beautiful pieces.

It can be found world-wide as small deposits, but Jay found our Rhodonite in northwestern China on the Mongolian border. China is a geologically diverse country which is why Jay always finds so many neat gemstones from there.

Rhodonite is best described as pink, mauve or raspberry in color with obvious black matrix. The black is manganese and as the rock formed, it seeped into the cracks and fissures producing the characteristic lines and spots of black. Rhodonite is mostly opaque and displays a vitreous (glassy) luster. 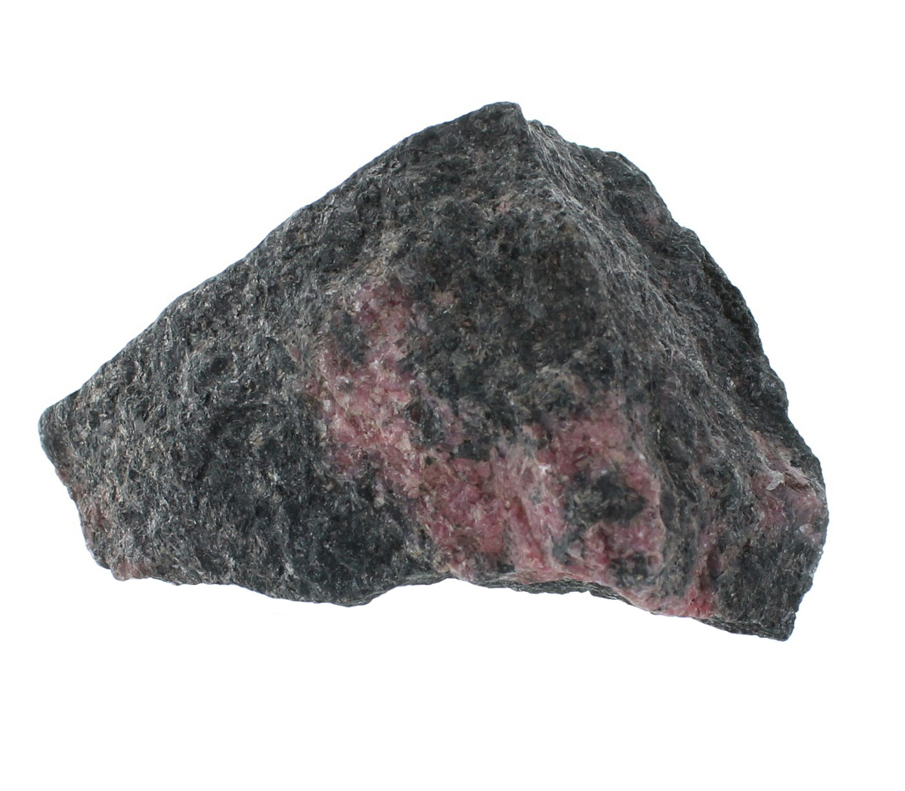 As a side note, Rhodonite can form as a beautiful transparent reddish-pink crystal, but it’s extremely rare and expensive. It doesn’t resemble the opaque raspberry rhodonite at all. The crystalline form is soft therefore it’s not durable enough to be used in jewelry. However, it is highly sought after by mineral collectors.

While we’re discussing Rhodonite, you should know there are two other gemstones with similar names and color, which can get confusing.

Another gemstone that is easily confused with Rhodonite is Thulite because they look so similar to each other. However, Thulite doesn’t contain black matrix.For more information on Thulite, check out February’s blog.

That’s all for now. Until next time…Happy Hounding!