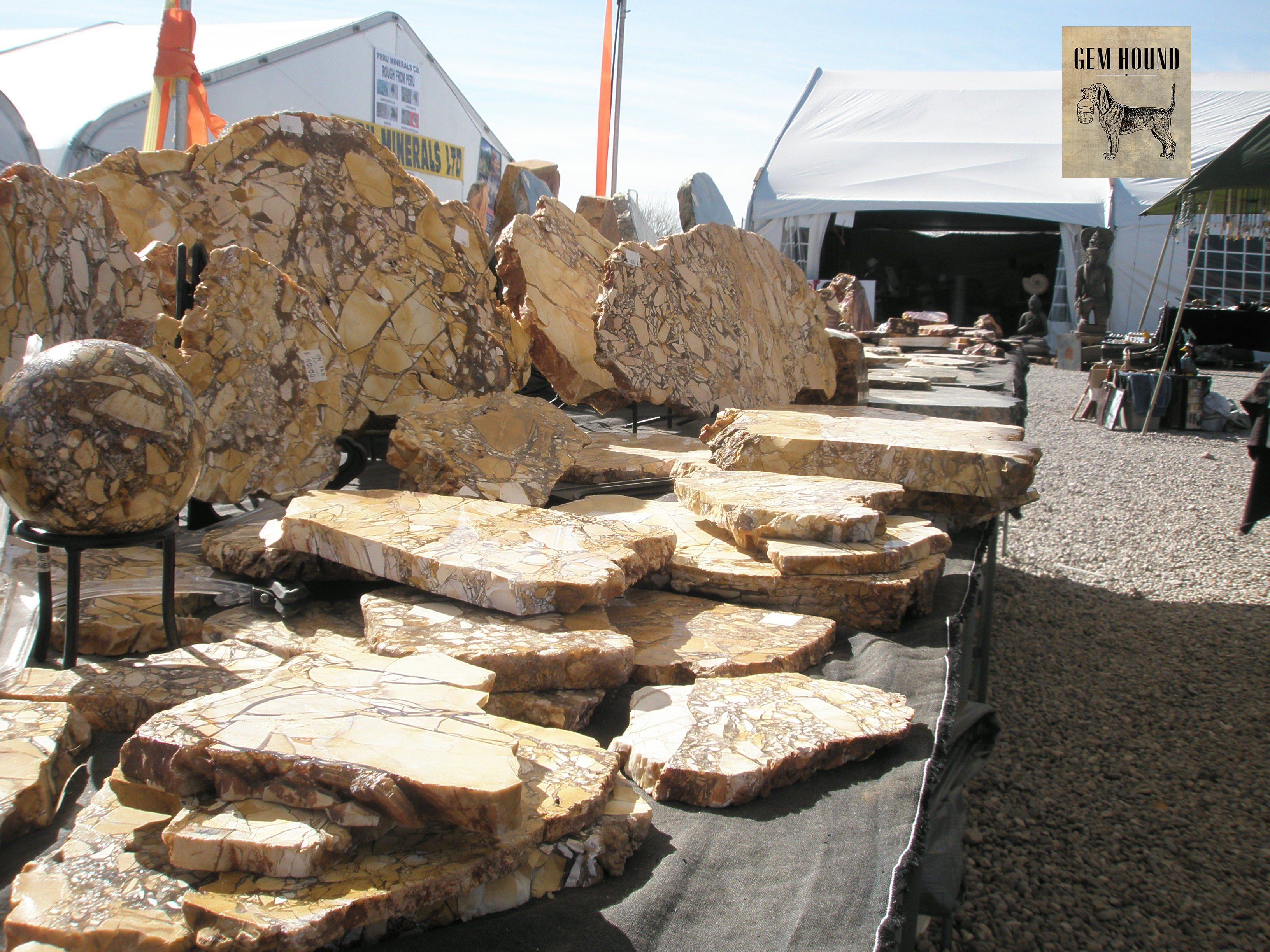 The odd thing about Brecciated Mookaite is that is it actually Brecciated Radiolarite. So, if you’ve ever seen a beautiful piece of Mookaite, this is the same type of stone, but it has been broken into fragments and then cemented together into a fine-grained matrix to create Brecciated Mookaite. Radiolarite is sedimentary rock that is mostly composed of microscopic remains of radiolarians. Cool right?

Radiolarians are tiny protozoa which have intricate, silica mineral skeletons. These microscopic guys became famous when a German scientist named Ernst Haeckel created illustrations of them in the 1800’s. 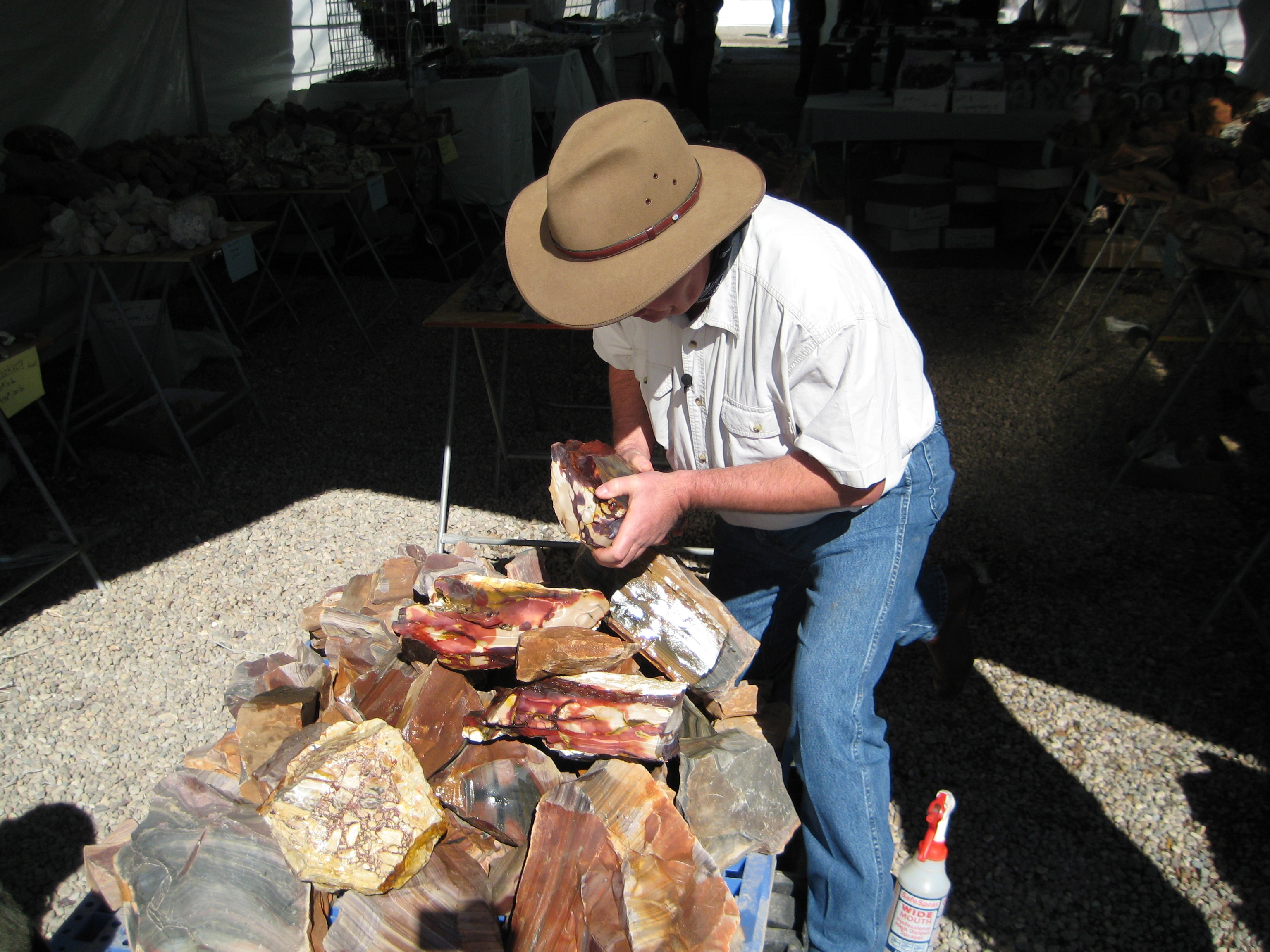 We obtain our Mookaite and Brecciated Mookaite from a miner in Australia. He describes this material as being composed of countless numbers of microscopic organisms which were deposited as sediment in the shallow, near shore area of ancient seas. When the seas retreated, these sediments were cemented into solid rock by silica carried in groundwater, either from the radiolaria themselves or from weathered rocks nearby.

So when you hear people describe this stone as a jasper or chalcedony, remember Mookaite is actually a fossiliferous sedimentary rock. The correct geological term for the formation that Mookaite occurs in is: Windalia Radiolarite.