A Primer on Escences, in Essence 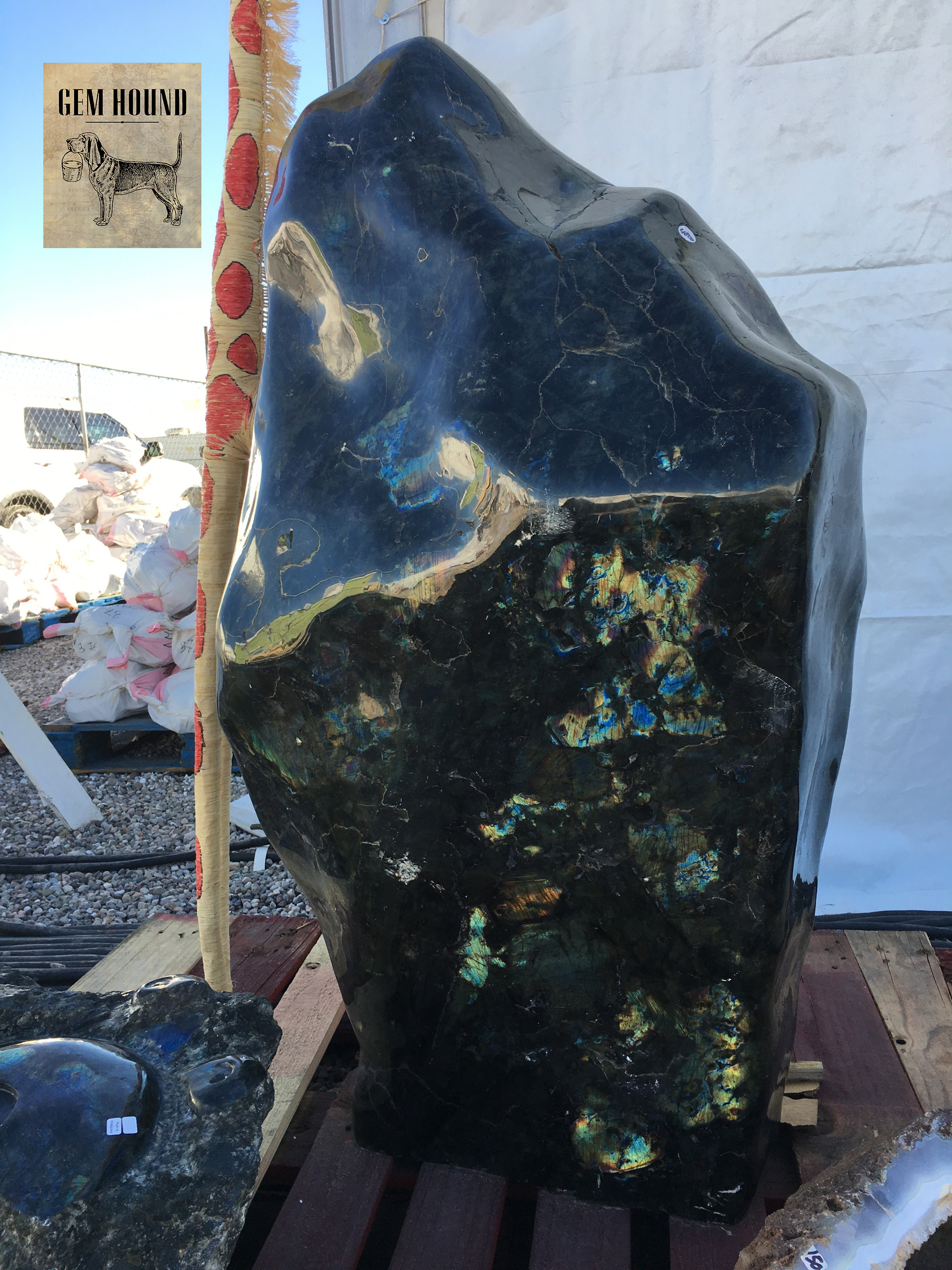 We’ve all been wowed by the special effects displayed by various rocks and minerals at one time or another. But did you know there are more to them then colors, shine and sparkles? Most all give off an iridescence of some kind, which is a general term for the play of light on the gem’s internal crystal structure resulting in a rainbow of color. Here are the most common types of iridescence.

- Adularescence: Also known as schiller, is a milky, bluish glow created by light weaving between layers of minerals within the gemstone. Ex. Moonstone

-Chatoyancy: A shifting band of reflected light from below the surface of the gemstone that resembles the shape of the vertical slit of a cat’s eye. Ex. Tiger’s Eye, Kyanite

-Fluorescence: The glow some gemstones emit when exposed to a UV light source. Three types are:

Phosphorescence: The ability of a gemstone to continue to glow once the light source is removed. Ex. Calcite, Fluorite

-Labradorescence: The blue and gold flashes of color which appear on the surface of the labradorite.

-Opalescence: The flash of color is created by light that is bounced off the microscopic spheres of silica that form precious opal. The size of the gaps between the spheres determines the color of the flash.

-Pearlescence: Luster created by the play of light upon translucent, overlapping layers of a pearl’s nacre. The thinner and more numerous the layers, the finer the luster.