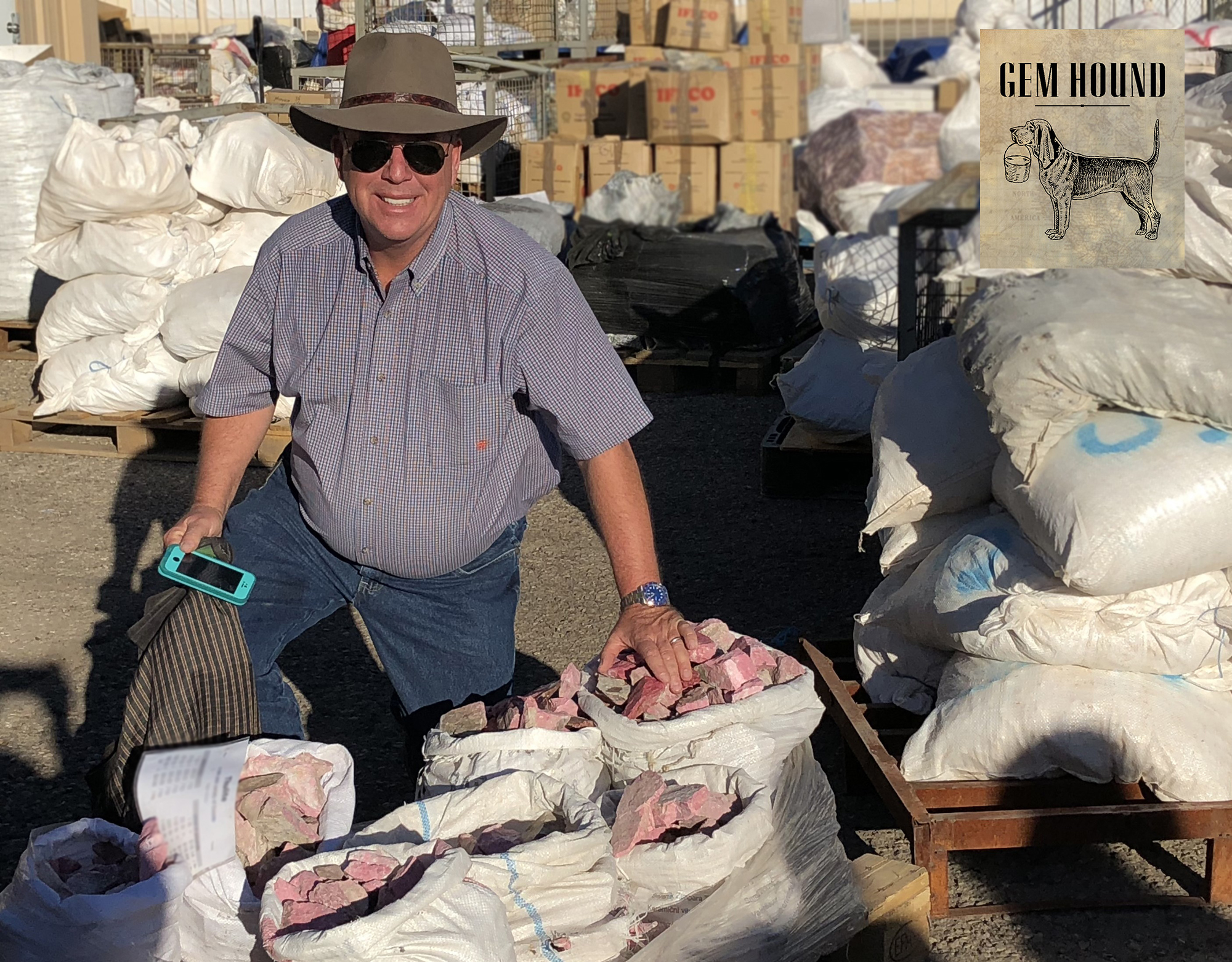 Thulite can be pale pink to a deep rose in color and is a variety of zoisite. Manganese is responsible for the obvious pink of thulite. It is neither treated nor enhanced. That beautiful pink is natural!

Thulite can resemble rhodonite, except thulite doesn’t have the black streaks. It can also look similar to rhodochrosite, except without the banding. Instead, white quartz is commonly found within thulite as steaks or spots of white. It is usually opaque and has a waxy luster.

Mostly found in Norway, and named for the mythical region Thule, it can also be found in North America.

Thulite is a very affordable stone and is commonly cut into cabochons and beads for jewelry, but can also be carved into decorative objects.

Caring for your thulite stones is simple: wipe clean with a soft, damp cloth. Never expose them to chemicals or immerse in an ultrasonic machine.